CDC Panel Signals Support for Booster Shots, as Reports of Injuries, Deaths After COVID Vaccines Near 500,000

Data released today by the Centers for Disease Control and Prevention (CDC) included a total of almost 500,000 reports of injuries and deaths, across all age groups, following COVID vaccines — an increase of 27,761 compared with the previous week.

Every Friday, VAERS makes public all vaccine injury reports received as of a specified date, usually about a week prior to the release date. Reports submitted to VAERS require further investigation before a causal relationship can be confirmed. 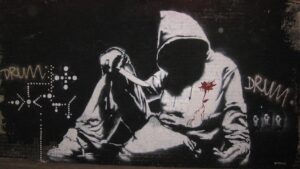 Excluding “foreign reports” filed in VAERS, there were 425,950 adverse events reported, including 5,467 deaths and 33,748 serious injuries, reported in the U.S.

Ref: Megan Redshaw  Megan Redshaw is a freelance reporter for The Defender. She has a background in political science, a law degree and extensive training in natural health.