Chemopreventatives are substances that help prevent cancer, as opposed to chemotherapy agents aimed at treating cancer. These plant-derived substances are also readily available and may have no or limited toxicity.

Since 1987, the  National Cancer Institute has tested more than a thousand different potential agents for chemopreventive activity, of which only a few dozen were moved to clinical trials.

Curcumin, present in turmeric, which is used in curry powder, is one such agent that is currently under clinical investigation for cancer chemoprevention.”

According to their mode of action, chemopreventive agents are classified into different subgroups: antiproliferatives, antioxidants, or carcinogen-blockers.

Curcumin belongs to all three, given its multiple mechanisms of action. Curcumin appears to play a role helping to block every stage of cancer transformation, proliferation, and invasion, and may even help before carcinogens even get to our cells.

Turmeric has been used in Asia for thousands of years to combat memory loss, boost concentration. and is a major part of Siddha medicine. 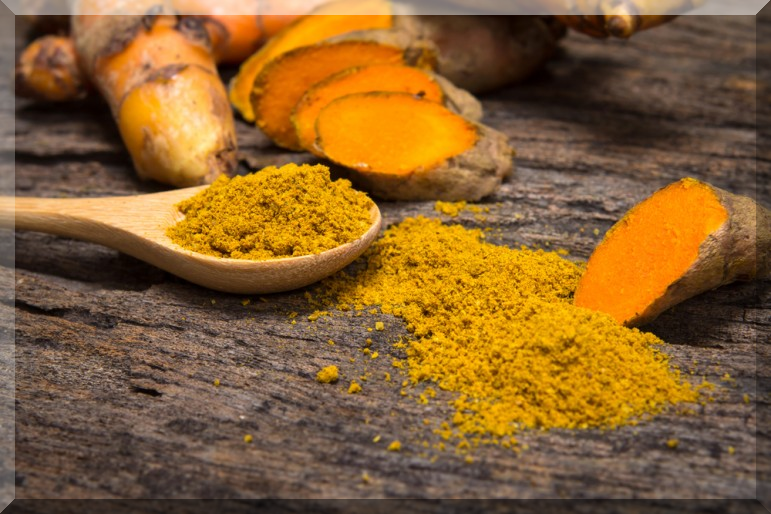 turmeric is a natural way to help ward off cognitive problems, epidemiological studies have shown that people who consume a lot of curries seem to have lower rates of dementia and Alzheimer’s Disease.