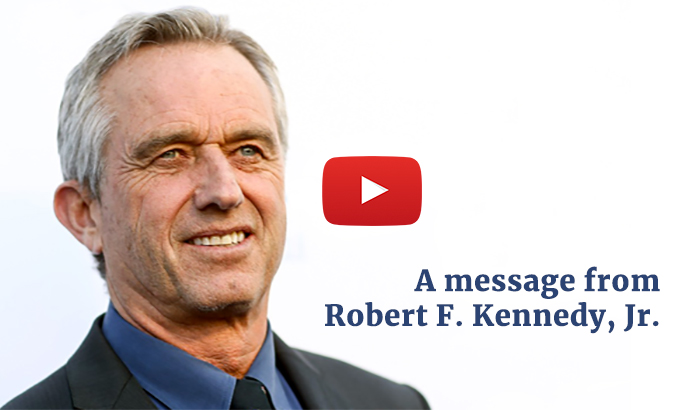 AstraZeneca has been granted protection from future product liability claims related to its COVID-19 vaccine hopeful by most of the countries with which it has struck supply agreements, a senior executive told Reuters.

With 25 companies testing their vaccine candidates on humans and getting ready to immunise hundred millions of people once the products are shown to work, the question of who pays for any claims for damages in case of side effects has been a tricky point in supply negotiations.

“This is a unique situation where we as a company simply cannot take the risk if in … four years the vaccine is showing side effects,” Ruud Dobber, a member of Astra’s senior executive team, told Reuters.

“In the contracts we have in place, we are asking for indemnification. For most countries it is acceptable to take that risk on their shoulders because it is in their national interest,” he said, adding that Astra and regulators were making safety and tolerability a top priority.
Dobber would not name the countries.

The United States, however, already has a law to exclude tort claims from products that help control a public-health crises in the form of the 2005 Public Readiness and Emergency Preparedness, or PREP Act.

AstraZeneca, Britain’s second-largest drugmaker, has pledged to supply a total of more than 2 billion doses at no profit in agreements with the United States, Britain and European countries, among other nations and organisations.

Astra’s deals differ from most rivals because it has secured government backing for production and development efforts, while competitors such as GlaxoSmithKline are looking to negotiate a price for a finished product, contingent on approval. ref: (Reuters)

To back its claim to forgo profits from the $1.2 billion collaboration in the United States, Astra has even granted the government access to financial accounts related to the venture, according to Dobber.

“There are very clear milestones before they are going to pay. Because we made the promise to manufacture the vaccine at no profit, auditors of the U.S. administration will get free access to our accounting books,” he said.

Dr. Judy Mikovits, who have been viciously attacked by the vaccine-controlled media, recently explained that she believes a COVID-19 vaccine might kill as many as 50 million people in the United States. Via VaccineImpact.com:

“So now you’re going to inject an agent, into every cell in the body. I just can’t even imagine a recipe for anything other than what I would consider mass murder on a scale where 50 million people will die in America from the vaccine.”

Dr. Mikovits was interviewed by Brian Rose, who has been featuring interviews with David Icke who claims there is no virus and that 5G cell towers are the sole cause behind what he calls a “fake” pandemic. For the record, we strongly disagree with David Icke, and we believe that Brian Rose appears to be riding a wave of incredibly popular but utterly false disinformation in his interviews with Icke. Nevertheless, we also believe that every person should be allowed to voice their views on the pandemic, including Icke and Rose, even if they’re wildly wrong in their conclusions. We would hope that the public might be intelligent enough to make their own decisions about what to believe.

Tens of thousands of Germans marched through Berlin on Saturday, proclaiming a “Day of Freedom” and demanding an end to government-mandated face masks and “social distancing.” The UK and Netherlands also saw large protests against their governments’ tyrannical actions in response to the coronavirus outbreak.

According to media accounts, the Berlin protesters held signs reading “We are being forced to wear a muzzle,” “Natural defense instead of vaccination,” and “We are making noise because you are stealing our freedom!”

The New York Times Tweeted that the masses of Berlin demonstrators were all “Nazis” and “conspiracy theorists.” Does the “paper of record” really want us to believe there were perhaps a million Nazis active in the streets of Berlin? Wouldn’t that be alarming?

The fact is, Europeans are realizing that their government-mandated lockdowns did little or nothing to protect them from the virus, while causing economic catastrophe and untold human suffering.

They likely looked around and noticed that Sweden, which never locked down its economy, rejected face masks, and kept its restaurants and other places of business open, did not fare any worse than the countries that have been turned into open air prisons for much of the year. In fact, Sweden had a lower death rate from the virus than strict lockdown states like the UK and France. No wonder people are starting to get angry.

Unfortunately, while the Europeans are waking up, Americans are still asleep as our freedoms continue to be trampled. While Europeans demand an end to government tyranny, here we see states with minuscule new deaths returning to lockdown. It is as if all the wannabe tyrants from mayors to governors are finally realizing their secret dreams of ruling by decree. Their dreams are our nightmares!

New Jersey Governor Phil Murphy put citizens “on notice” that he will lock the state back down if people dare to go outside without a face mask or even to have guests inside their own homes! What kind of politician puts his own constituents “on notice”?

It is not as if the “experts” are even looking into treatments for the viral infection. Doctors who report their own successful experience treating Covid patients with hydroxychloroquine, for example, are ridiculed, censored, and even fired from their jobs. The rush to silence “America’s Frontline Doctors” last week and to disappear their video down the memory hole should terrify anybody who still believes in free speech.

No, they say, we must keep locked down and masked until we have a vaccine. The US government is dumping billions into a vaccine that may be less than 60 percent effective to prevent a virus that has something like a 99.8 percent survival rate. What kind of math is that?

How many may be harmed more by the vaccine than helped? We’ll probably never know because the US government has just granted big pharma immunity from liability claims if the vaccine produces damaging side effects.

They keep moving the goal posts to keep us terrified and isolated. First it was body counts and then “cases.” The numbers have been so wildly off that it’s hard to trust any reporting. People are getting angry. They are confused. They are facing an economic depression of historic proportions. But worst of all, they are watching as Leviathan government snatches every last bit of freedom. Please donate to the Ron Paul Institute